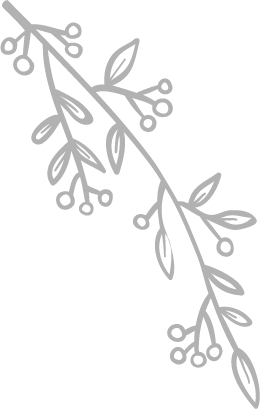 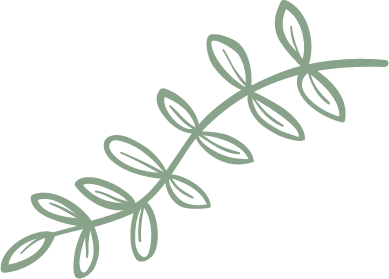 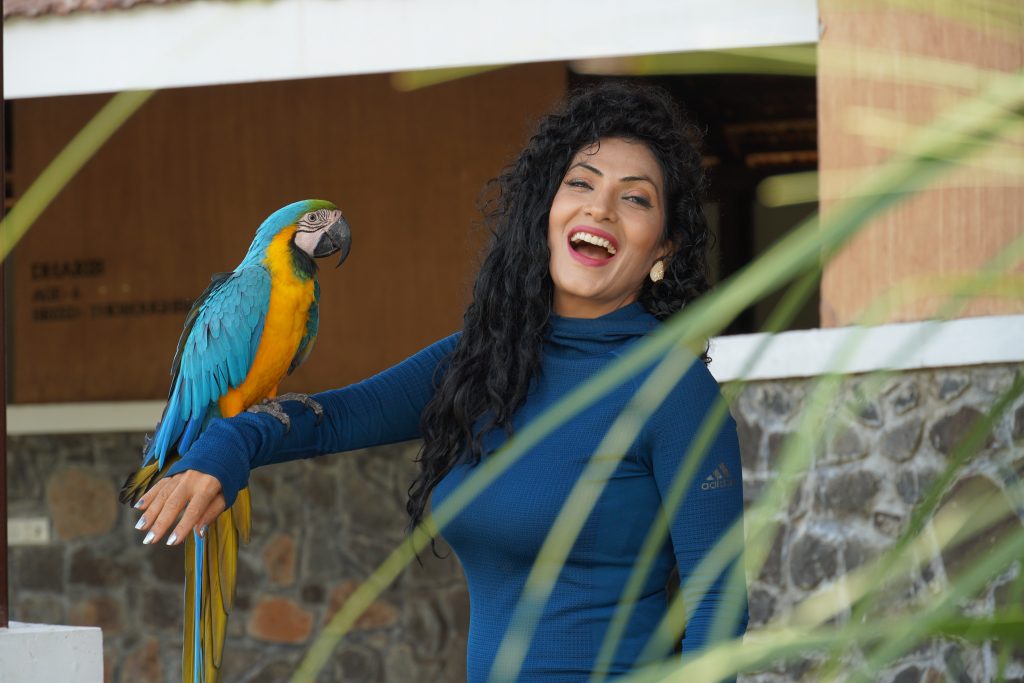 Simran Ahuja: A Fashionista, A Diva Beyond Bounds, Ms India 2013

Multifaceted Magnificence or a Multitude of Resonating Talent, are the idioms that strike the mind when one mentions this distinguished achiever. A masterful Craftswoman in so many immeasurable assorted genres, that even the best in the business take inspiration and pay respects in utter admiration.

An entrepreneur at Aviation, An Illustrious Author, A Folk Dance Icon, A Brand Ambassador to numerous Entities including the magnificent Wellness Brand Ambassador at Fazlani Nature’s Nest is utmost special.. Recipient of Countless Prestigious Awards including the Made in India Icon Award 2021 at the Raj Bhavan Governor House, by the hands of the Hon’ble Governor of Maharashtra, Shri Bhagat Singh Koshyari Ji, CSR Star Award 2021 by Hon’ble Minister Shri Ramdas Athawale Sir, Entrepreneur Awardee at Maldives 2021, Dadasaheb Phalke International Film Festival Award, BRICS Award for her Cultural Contribution to the world.

An eminent Doctor in Naturopathy and an International Yoga Icon with Distinguished letters from the Honourable Prime Minister of India’ s Office, recognising her exceptional contribution to Yoga and Fitness across the world, popularly known as Simran Ahuja Yoga Lover. 300 Live sessions were conducted online on Health and Wellness including Nature Cure, Yoga, Mud Therapy, Magneto Therapy, Laughter Therapy, Reiki, Pyramid Healing along with Yoga, Stretches and cleansing Kriyas..

In the past, trained instructors and conducted workshops across the world including California Fitness Singapore, Zurich, Sri Lanka, Thailand and Golds Gym, Talwakars etc locally..

With A+ Reebok Certified Grade and Doctorate from the National Institute of Naturopathy with first grade, she’s extremely passionate in taking health and Fitness to the masses of every Country and every age group.

As the Cultural Ambassador at Paris, she takes the Cultural Dance of India to several Countries and has been Judging several Competitions all across the Globe including USA and London. Having won 18 consecutive Folk Dance titles in India and America, she’s known as the ‘Queen of Folk Dance’. Her 4 albums released in the past 8 months on T Series Garba Gujarat, Chhej on TIPS and Dance like a Goddess and Deewani Garba Ni, on Shemaroo, have made brought her endless applauses.. She was interviewed on BBC London Channel regards the first book in the world, titled, Nine Nights Navratri, Unveiled by the Former Chief Minister of Gujarat.

Apart from her diverse and innumerable accomplishments, she’s also an Academic Scholar with a Master’s Degree in Finance. Her achievement has paved a way for an entire generation of women to embark upon. They have become a reason for girls to believe that with sheer determination and perseverance, you can try to reach out for the sky. She’s someone who is a flag-bearing epitome of the belief that passion is life and if lived to the fullest, nothing is impossible.

During her journey towards incredible success and fame, she has always been a girl who has broken cliches on all accounts of life and still continues to live life like a Queen, who is meant to conquer unstoppably. She began her 2021 quest by Hosting tremendously enterprising events such as Filmfare 2021, Spiritual Healing with His Holiness Sri Sri RaviShankar Ji, Respected Hindujas, The Ambani’s, The Birlas, The Hiranandanis etc, Business Entrepreneur Awards at Maldives 2021, Dubai Bharat Mahotsav Awards 2021, Singapore Tourism Board official Anchor 2021, Jewellery Show 2021 modeling for Dhamani Jewels during the Ceremony, Mahabiz Atlantis Dubai, Mauritius 2020 Concert with Legendary Singer Udit Narayan Ji, Spectacular Filmfare Technical Awards 2020, Amazon FILMFARE Awards 2020, Nykaa Femina Beauty Awards, Lions Centenary Awards, IMEA Conference Dubai; 5 th Dham at Cambodia and Malaysia, Jewelry Show Dubai,.and the Spectacular IIFA 20.. Apart from her Forte of Anchoring, she was also the Proud Recipient of the extremely Admired World Book of Records 2021, 2020 and Embarked upon yet another journey of her life with a Debut release of her 1st Bollywood Film, ‘ Zindagi Tumse’. All was going uphill, until Covid- 19 pandemic struck the world really hard.

While the pandemic made most of the world anxious, Simran benchmarked and explored new avenues, altering her approaches to make adversity look like opportunity and as they say ” Fortune always has and always will favour the brave”. The flamboyant and ever so resolute Simran uncovered the mantra to overcome this challenge and explored her Health and Wellness expertise to give the world some peace at this point of time. As Brand Ambassador to 3iii USA and Country Club, she conducted incessant Yoga sessions, which were both healing and inspirational for people from Japan, United States of America, South America, United Kingdom and numerous other Countries around the world. She amassed a massive 0.2 million in audience on her live streaming videos. While giving the society peace and calm, she kept zeal for Anchoring alive including with the Hon’ble Prime Minister of St Marteen, His Excellency Consul General of several Countries and imparted abundance service in hosting shows with the India Business Group Chamber of Commerce, where fruitful discussions helped on keeping the over anxious audience informed about the present scenario of business on a global level. Just when one thought all of this was more than what a human can settle-for, she was roped in as a Celebrity Anchor with TV Asia Channel, Indus TV Channel, Manna TV, USA, Mexico and Canada, where Simran has interviewed celebrated personalities such as Sonu Sood, Hema Malini Ji, Talat Aziz, Anuradha Paudwal, Anu Malik, Abhay Deol in the previous 9 months of her tenure with 111 shows on TV..

Not many are Blessed with the passion in life, to achieve so much and still have an unrelenting thirst for more. It is this inexorable rigour of Simran Ahuja that was duly honoured recently, as she was conferred as Grand Marshal for India Independence Day at California, USA. An honour which is bestowed only to those who are extraordinary in existence.

Simran Ahuja, A true woman of substance, who truthfully personified the thought with her remarkable deeds that she still has ” Miles to go before she sleeps”